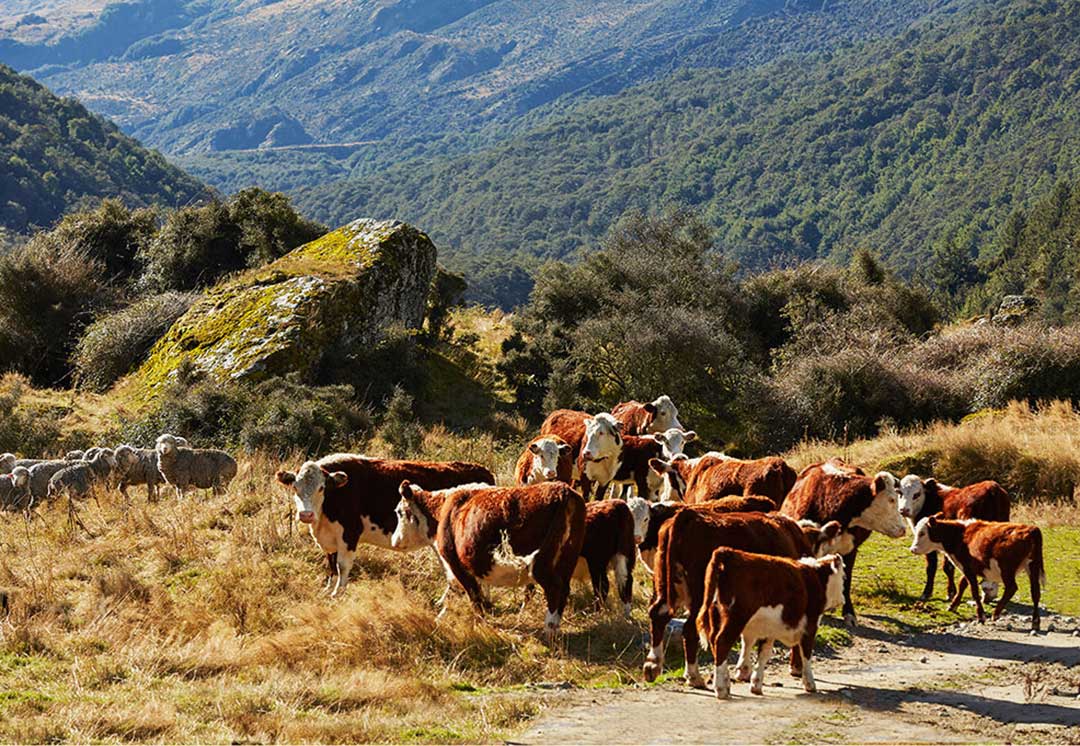 Rees Valley was originally part of the “North Run” of William Gilbert Rees, the first sheep farmer in the Wakatipu district. Rees sold in 1861 to John Trotter Butement who continued to farm a huge area at the Head of the Lake from his base in what is now the centre of the Glenorchy township, until 1887 when he surrendered the lease due to financial difficulties exacerbated by the “long depression” of the 1880s and high numbers of rabbits, combined with low wool prices.

Some of the land was then taken up by the Valpy family, including Rees Valley. The next owner was James Dunnery, known as “Night and Day Dunnery” as he combined farming with mining and contract freighting for the Invincible Mine company, all of which no doubt kept him very busy.

The Scott family bought Rees Valley in 1905 from Dunnery and the house and the freehold paddocks (5km north of Glenorchy) have been in the family ever since.

Henry Scott died of tuberculosis in 1918 and his widow Kate sold the pastoral lease of Rees Valley to the Kennett brothers in 1920, having split off what is now Temple Peak Station for Henry’s brother Alexander who had managed Rees Valley for her during Henry’s illness.

Kate retained ownership of the homestead and freehold part of the farm but leased it to the Kennetts as a base from which to run the whole property.

In 1931 Kate resumed ownership of the lease as the Great Depression of the 1920s and another peak in the rabbit population had made it impossible for the Kennetts to make a living farming Rees Valley and they elected to go mining and return the property to Kate. She tried again to sell it, without luck, and so she telegraphed her son Doug, then 21 years old and working on a farm in St Bathans, Central Otago.

Doug rode home on his horse with his dog team following and took up the challenge of running a remote and mountainous station in the midst of a global financial crisis.

Doug married local Glenorchy girl Jean Reid in the mid 1930s and they had two children, Graeme and Heather.

Iris de Malmanche came to Rees Valley in 1966 to do her compulsory sheep and beef farming practical for her Veterinary degree. She and Graeme stayed in touch after her return to Massey University and they were married in 1971 after her graduation and a year spent in practice in the Bay of Plenty.

Iris started a part time vet practice in Glenorchy and became a member of the team working on the farm, acquiring her own working dogs and taking part in all the stock work. Both Doug and Graeme died in 1992 and Iris decided to carry on farming as her children Kate, Diane and Eric were still at school and not ready for decisions about the rest of their lives.

Kate Scott and her brother Eric live at Rees Valley, Kate working fulltime with Iris on the station and Eric when he can fit it in with his job as a pilot at Heli Glenorchy. Diane has a base here too but works in Western Australia for most of the year. 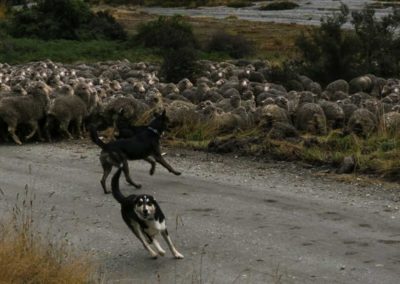 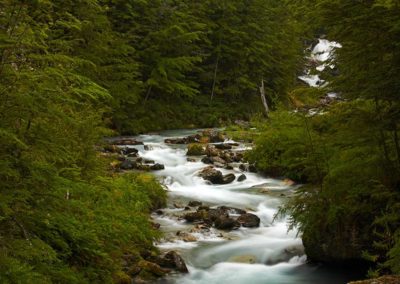 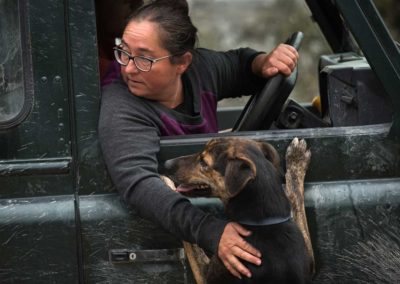 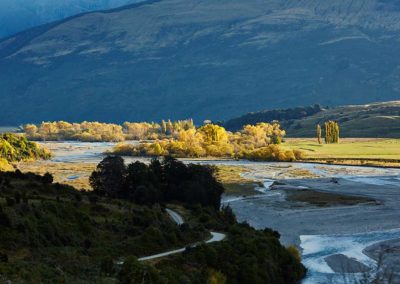 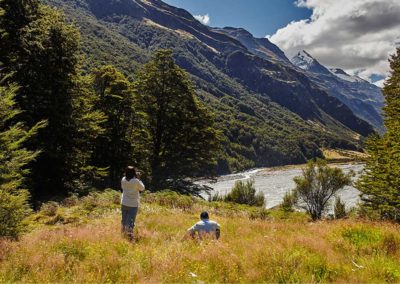 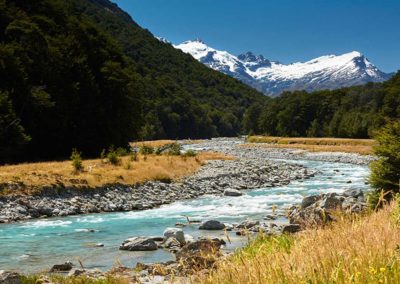 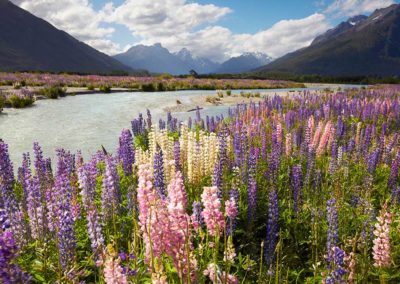 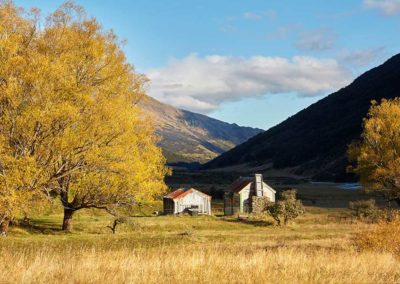 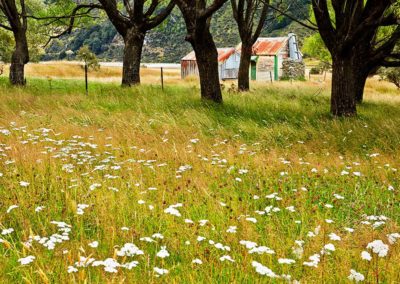 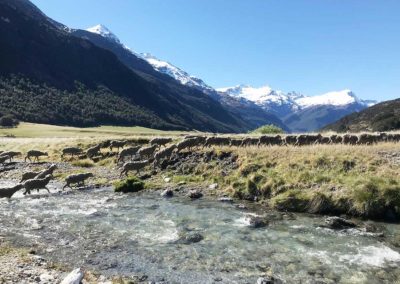 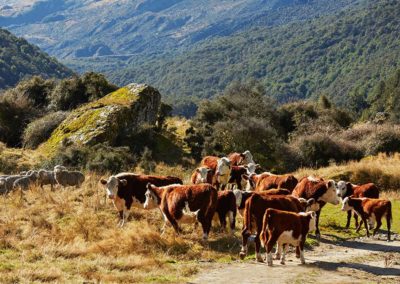 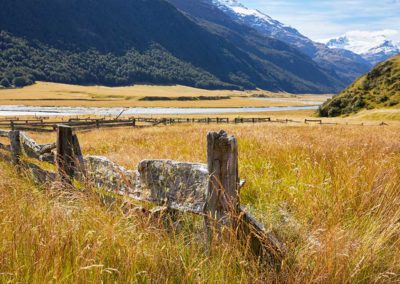 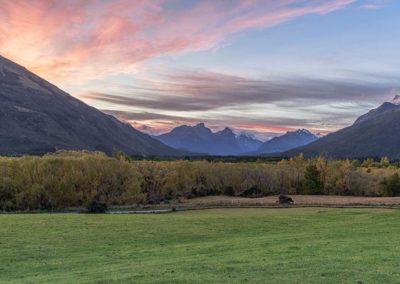 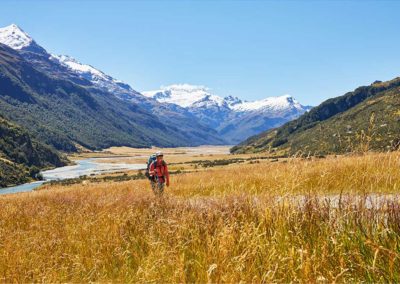